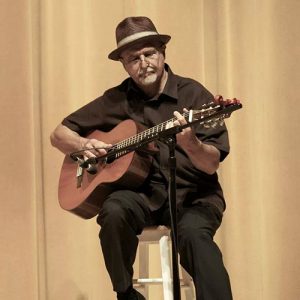 Mario was produced and published by Buzz Cason, Creative Workshop Studio, Nashville, TN and signed to Universal Records in 1971 as a member of White Duck, Jimmy Buffet’s first Coral Reefer Band, in the “way back days.”

Sherry is a performer, vocal music educator, church music director, and co-producer of children’s recordings Cancionetas and Wisconsin Integrated Student Creations, Volumes 1 and 2. Mario and Sherry’s cd The Gift is a collection of original Christian songs released in 2004. 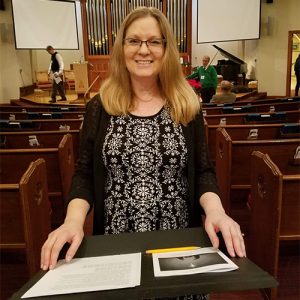 Mario and Sherry have been fortunate to play and record with a number of talented musicians. The pictures here are a sample of the various bands, combos, and recordings that took place in the 2000s. Musicians include Richard Mekdeci, Dan Baker, Luke Rekve, Jeff Lemiesz, Tony Hernandez, Dennis Thompson, Vincent Friedel, Brad Stoughton, Jonny Boom, and Howard “Guitar” Luedkte, Jim Schuh, Ken Rogers, and the Billy Shears Band.

Mario produced “Living in the Rain” CD and cassette tape recording of original music. Living in the Rain featured the vocals of Don Kloetzke and Janet Planet along with musical arrangements by Mario, Tom Washatka, and Tom Theabo.

During the 1980s and 1990s, Sherry was active as a church organist/pianist, choir director, and private music teacher. Mario and Sherry produced WISC 1, a supplemental children’s curriculum teaching Wisconsin history through music, art, and social studies in 1992. WISC 2 was written and recorded in Nashville and produced in 1996 with more songs and a workbook related to Wisconsin history. This curriculum was purchased by over 1,500 public school classrooms in the state of Wisconsin.

This recording featured a new song written by Sherry, “New Promise in Me,” recorded with students at the Ladysmith School District, and was performed in conjunction with Elizabeth Burmeister, the State Superintendent at the time. Her initiative “New Promise Schools” was the inspiration for the song. Four of these songs were included on the State Superintendent’s web page for the remainder of her term.

Mario and Sherry lived in Nashville from 1994-1998, where their son, Vincent, was born. During this time, they were inspired to write many of the songs that they perform today. Mario and Keith Duke (our co-writer and singer/songwriter in Nashville) had a duo that wrote and performed original music in and around Nashville. They moved to Ladysmith in the summer of 1998.

Mario went to college and graduated with a Bachelor’s Degree and began teaching elementary and middle school. 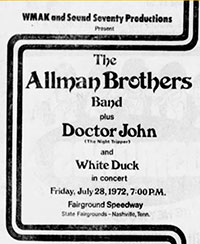 Mario played in the first Coral Reefer Band with Jimmy Buffet. Mario performed and recorded with John Hiatt, Don Kloetzke, Doug Yankus and others in a group called White Duck, which appeared with such acts as Neil Diamond, the Allman Brothers, and Dr. John. White Duck toured the country in the early 1970s. 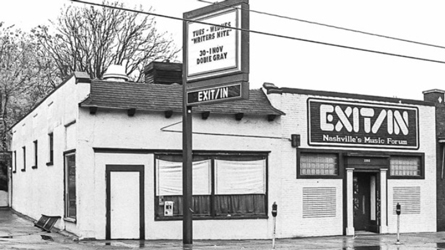 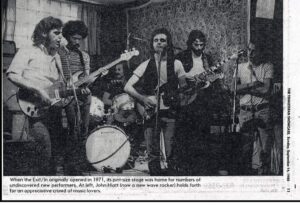 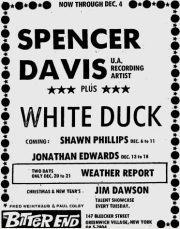